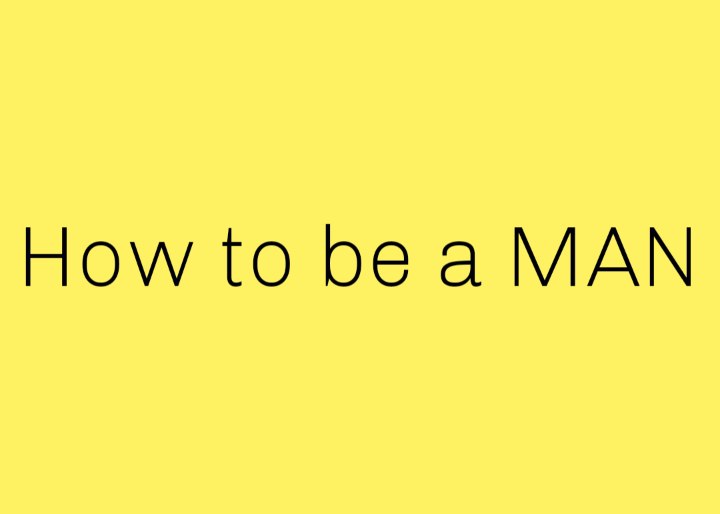 What a man will notice about women is that they treat men differently. A woman will treat a “Bad boy” one way and a “Nice guy” another way. This thread will go into detail on how a woman treats a nice guy and why. Read on.

A woman has two criteria in sexual selection. Have irresponsible sex or to secure a responsible man for relationship. This has been called “Alpha fucks, beta bux” in the manosphere. The same woman will act completely different dependent on which frame a man projects to her.

When a woman encounter’s a man who is “Nice” which means easily surrenders his authority to her and projects a sexual harmlessness. The woman will exploit this man as a possible future provisioner. Or back up plan until a fucker comes around.

When a man allows a woman to disrespect him and allows her to have the frame of authority from the start, this emboldens the female to secure more and more power over the male. She will make him crawl to her instead of her crawling to him. A fucker would make her crawl.

What a man must realize is that a woman could have a one-night stand with a fucker who dominated her every hole while a week later telling a nice guy that she wants to wait to have sex for months. The same woman but with a different guy.

Romance is about power transfer. Who is gaining more control over the other? If a man allows a woman to dominate him, he will continue losing power to the female as she loses respect for him. She will become cold and this allows her to abuse him.

Realize that a woman wants a greedy and selfish man to fuck her. She wants to be dominated by a strong masculine frame. She wants to be corrected. She wants a man who she cannot control and who controls her. This is frame. Do not allow a female to exploit your kindness.

Can a man regain frame in a relationship?
Next Article 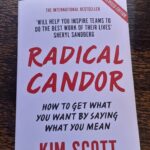 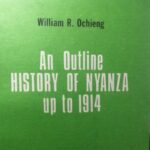