Here’s What I Think ‘Wrestling With God’ As Depicted In The Bible Means.

My life hasn’t been great and I made up my mind to wrestle with God – Ekoroi, 2014

In the Book of Genesis 32:22-32, The writer accounts a man named Jacob wrestling with what he refers to as God.

QUESTION: What does it mean to WRESTLE with God? This is what I think.

Opinion 1: There’s something about the milk and the solid food that is spoken of by peter in his epistles. What i found out in my quest to wrestle with God and man and to know the real God is this, Many (majority) of Christians are still stuck on milk. Know God and be disturbed and amazed at the same time.

Opinion 2: I still struggle with what i came to know about God. That’s why you also can’t agree with my thoughts and views

Opinion 4: In fact the path to awakening is not mine. It’s yours. Find answers to your own questions.

Opinion 5: Being humble or humbling oneself before God doesn’t mean to clothe yourself with the calm deceptions of a catholic priest. It means being quite, sitting calm but asking sharp probing questions through that darkness in your spirit at the base of your brain, sometimes violently but retaining the candor.You’ll emerge with LIGHT
‪remember the story of job and Jacob.

Opinion 6: The Rainbow of thoughts: – if u have failed to succeed at some point. You might have encountered these:

New Age Movement:-you are not hardworking, u don’t believe in your dreams/self.

African Sect Churches (Spiritual Christians): someone has gone behind your back, let’s pray for you 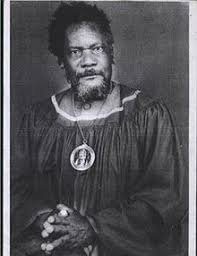 Christian: – u have to believe in God to give you work. Pray 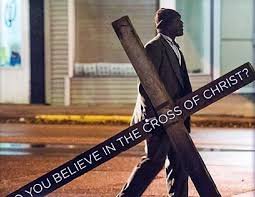 Buddhist (Eastern Religions):-your chakra is in disarray, you keep on attracting negative energy. We’ll balance your energy fields through sounds and meditation. 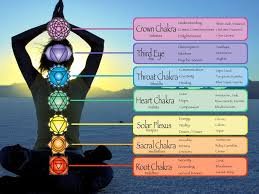 Everyone is right in the above scenario. And so I went on to wrestle with God and with man and asked questions and I saw through. 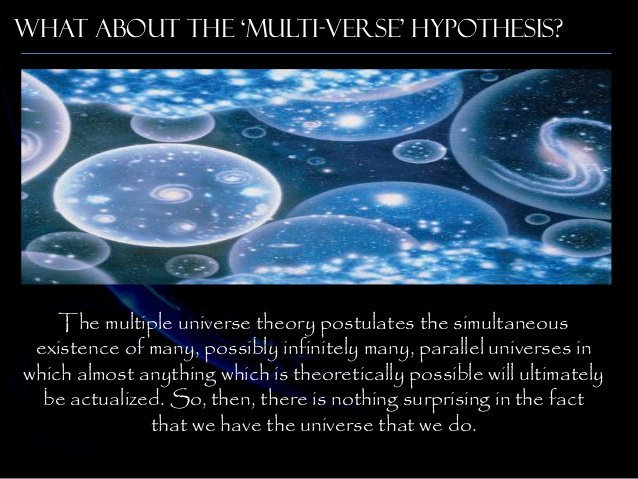 The mind and what one chooses to do thereafter is what matters.
‪