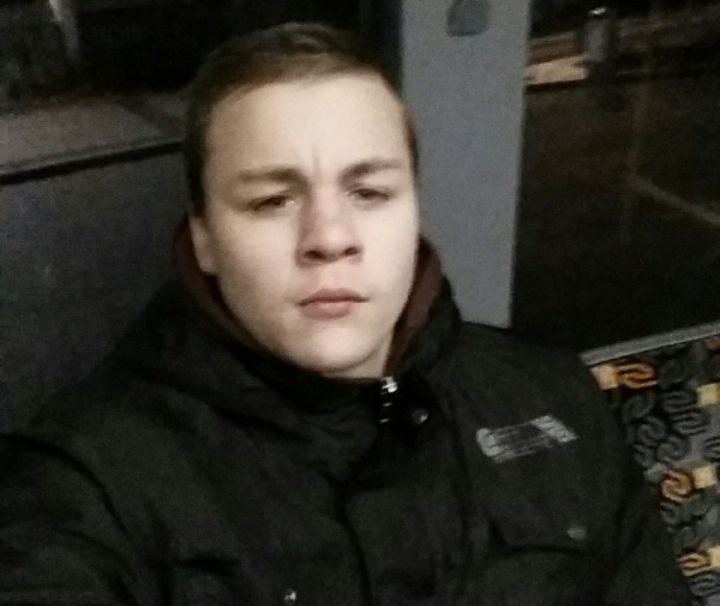 THE SCAMMER: Nickone132, a German national and one of the scammers behind the coin
SHARE

On the morning of September 2021, I logged into the cryptocurrency tracking website coinmarketcap.com (CMC), they had a recently revamped website which shows newly created coins and tokens, gainers and losers.

My eyes chanced upon a familiar name, Africa Rise Token.

It was not only the name that attracted me to this freshly minted token, its tokenomics and huge gain were an instant attraction.

I loaded up my MPESA, sent it to Binance Exchange, bought BUSD, and then converted that to BNB which I transferred to Pancake Swap, a decentralized exchange running off a mobile app.

Once my money was on Pancake Swap, I converted BNB into its wrapped version, WBNB.

I was ready to go. I purchased Africa Rise Token worth $40 in total and was on course to become one of the silent Kenyan crypto millionaires, if not billionaires.

I added my bag as time went and soon I had accumulated 30,000 tokens on Trust Wallet.

With the low maximum coin supply of 54 million only, I thought it wouldn’t take much before the coins hit a dollar and then rally possibly to $1000 per coin.

There were red flags

Though I had never been scammed in crypto as I am less greedy and also do like to do extensive research, my greed for more Africa Rise Token which also rewarded purchasers with some BUSD was real.

I thought I had found a gem, and I was silent about it.

The first red flag that I ignored was that a little criticism got one removed from the Token’s Telegram channel.

The second one was that this Token that promised to transform Africa’s NGO-laden sector was not advertising this amazing coin. Their Twitter account was dormant; and had also tweeted a little bit about a different Token, which was nonexistent at that time during my research.

I was disturbed a bit by the above two issues.

One would get themselves removed and permanently banned from the Telegram channel for asking about a marketing budget.

Also, a  third red flag that I ignored as I continued to load my bad for this crypto that would make me richer than any Kenyan was that the admins in the telegram were secretive. Unlike in other crypto projects, Africa Rise Token’s admins had blocked their number and names.

Months went by and they changed their link to the Telegram group, but I was peaceful because this change was soon effected on the Coinmarketcap.

One morning, I woke up and went into a panic when I checked coinmarketcap. The coin had been placed in the untracked listing.

I frantically searched the internet to learn what that meant to little avail.

I was relieved when it came back. But that was short-lived as the price of the Token was tanking.

Weeks passed and I became livid, but dint ell the coins despite many people doing so. By December 2021, the Token was still untracked, plummeting in value and shadowy (still banning people on Telegram)

I held on when I checked some analysis that the price of Africa Rise Token would reach $1 in two years time. It was not good news, but I thought all was not lost.

I browsed the internet for the meaning dead coins and the signs to look out for. I checked coinopsy and they had three things that identified dead coins.

First, a coin is abandoned by developers or delisted, secondly, no official websites or nodes and thirdly, wallet issues.

Africa Rise Token had two still running, it was also not delisted but just untracked on CMC. That was in February 2022.

However, by March 2022, the Telegram channel ceased to exist, and their website which we also claimed BUSD-peg rewards was also not paid for. The only existing things were Twitter and the untracked listing and DexTools tracker showing some activity in purchases and sell of the Token.

Identity of the scammers

I made it a point to research the identity of the scammers before they wiped their tracks off social media and found these.

The Africa Rise Token project was created by Germans, one of them going by the pseudonym Nickone132.

They tricked Binance Smart Chain to accept the coins as a good project. They succeeded, most scammers do.

I wish Binance was a bit slow on bringing on board projects. For me, they are the weakest link. Imagine if we only had less than 50 cryptocurrencies?

I mean what’s the rush. The flood of over 30,000 cryptocurrencies has watered down the vision of Satoshi Nakamoto, the creator of Bitcoin.

I understand the business side and the money side, and I also suspect that the governments of the world fund the creation of such an array of shitcoins.

I’ve been searching the internet for answers to no avail, ‘has a dead coin ever come back to life?’

A man creates his own optimism
Next Article 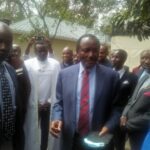