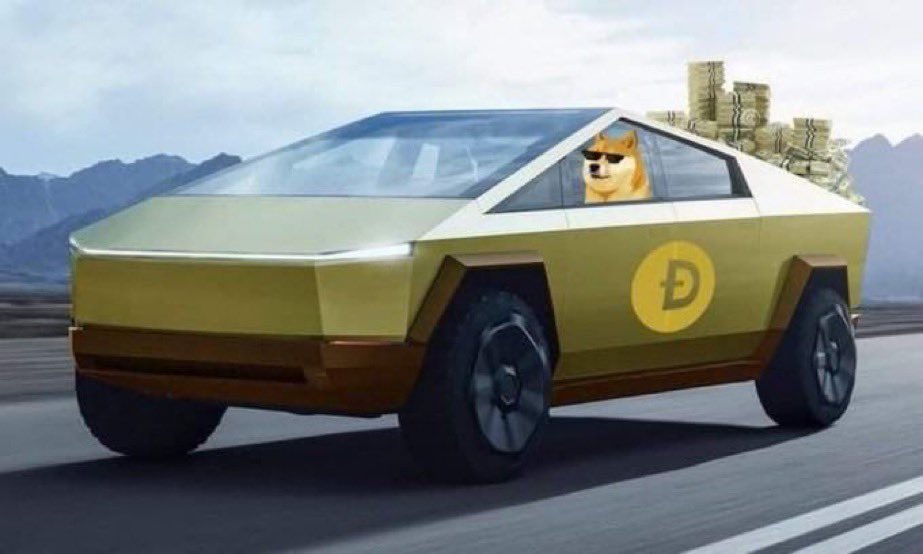 Elon Musk, CEO of Spacex and Tesla, has hinted today at the possibility of the electric car company accepting dogecoin (DOGE), the now-famous meme coin as payment for its cars. Musk asked today in a poll on Twitter to his fans if they would like this to happen. Unsurprisingly, he got a mostly positive answer, with more than 70% of the polled answering they would like it at the time of writing.

Do you want Tesla to accept Doge?

Musk is has been one of the main proponents of cryptocurrency in the corporate arena. Tesla is already accepting bitcoin (BTC) as payment for its cars directly on its website, but dogecoin is a relatively unstable currency in terms of price compared to the former, and if it indeed received by the company, it’s unclear if it would be sold for fiat money.

The company bought $1.5 billion in bitcoin last February and it has declared it is holding the bitcoin has received as payments vehicle sales in the long term, after acknowledging they sold 10% of its bitcoin holdings to prove the liquidity of bitcoin as an alternative to cash.

The question is whether or not this is a serious inquiry to the people? Musk is known in internet social media circles as a big troll, going to the limits of making statements that had affected Tesla’s finances on Twitter. Musk declared last year Telsa’s stock price was ‘too high,’ triggering a selloff that took stock prices 12% low, and earning the ire of its shareholders at that time.

But that has not been the only time Musk has messed up big in social media: In August 2018, Musk tweeted he was planning to take Tesla private, and that he had secured funding to do it. Again, this statement earned him a lawsuit from the SEC, which argued these tweets could be seen as a way of manipulating stock prices up, give that the actual stock price was actually less than the $420 price announced.

However, if this idea really gets executed, it would not be the first time a company associated with Musk accepts dogecoin as payment. Last week, Spacex also announced they had approved the launch of the dogecoin-paid DOGE-1 mission, which would carry a commercial payload to the moon.

What do you think about Tesla receiving Dogecoin payments for its vehicles? let us know in the comment section below. 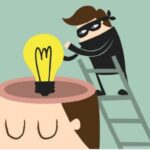 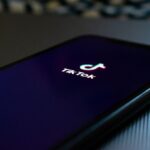