Rest In Peace Bill Withers: ‘Lean On Me’ Singer Embraces The Angels

Bill Withers, the legendary soul singer behind 1970s hits like “Lean on Me,” “Lovely Day” and “Ain’t No Sunshine,” died on Monday in Los Angeles, his family said. He was 81.

“We are devastated by the loss of our beloved, devoted husband and father,” the family’s statement said. “A solitary man with a heart driven to connect to the world at large, with his poetry and music, he spoke honestly to people and connected them to each other.”

The family added, “in this difficult time, we pray his music offers comfort and entertainment as fans hold tight to loved ones.”

Mr. Withers was well into his 30s when he began recording music, after growing up in a segregated coal-mining town in West Virginia, serving in the Navy and working as an aircraft mechanic. But during his 14-year recording career, starting with the album “Just As I Am” in 1971, he wrote and performed songs that have become anthems around the world, drawn from gritty blues, R&B and the era’s confessional style of lyrics.

Long after his de facto retirement from recording — he released his last album in 1985, after many battles with music industry executives — Mr. Withers entered the Grammy Hall of Fame in 1999 and was inducted into the Rock and Roll Hall of Fame in 2015 by Stevie Wonder. 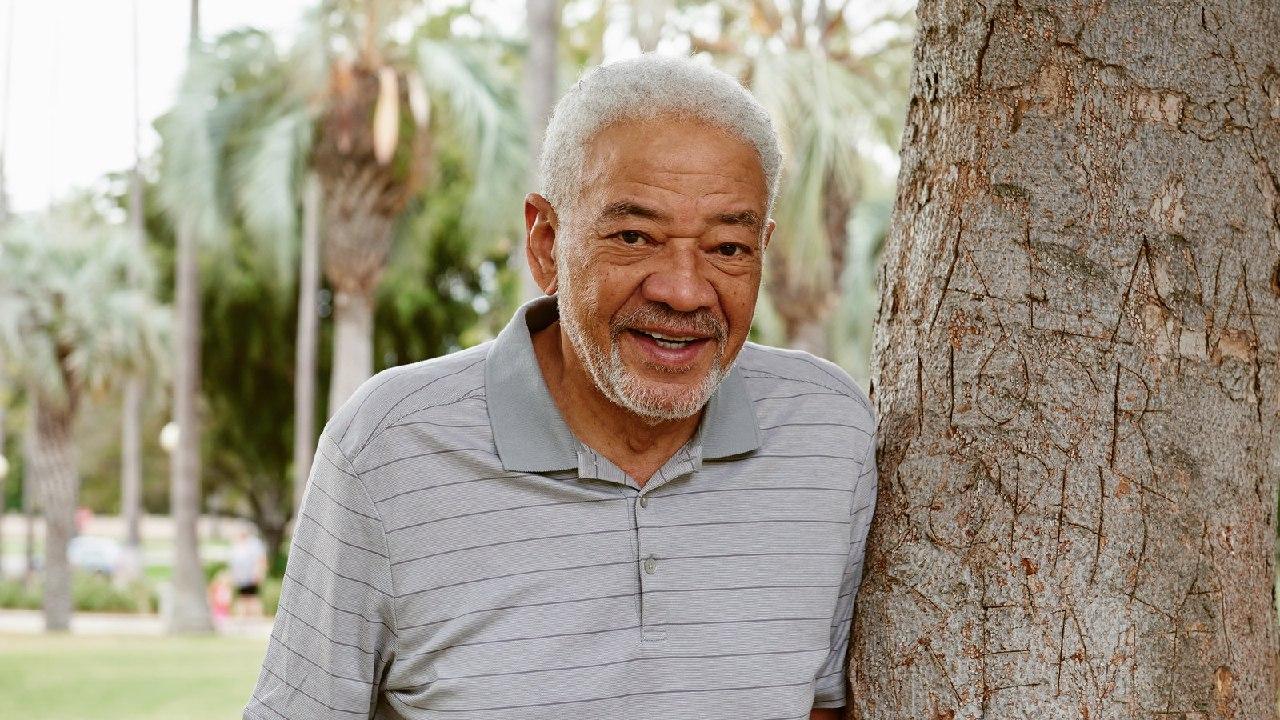