The Satanists Success Is Their End

The world is fearful about a global government that detests religious freedom.

As a former Seventh Day Adventist (SDA) and school preacher of prophecies so much for the coded Bible books of Revelations and Daniel, here is what I think about the rise of globalism, anti-Christ and the end of the world as we know it.

I said, the end of the world as we know it because not all people will die or be killed as the Satanists advance their agenda upon the face of the world.

Who are the Satanists?

My definition for the sake of this article: Satan is synonymous with evil, an Satanists, as the world agrees are his followers. Life is good but not fair, we live in an unequal world; evil, suffering and disease exploited and exacerbated by a section of rich people. They create viruses in labs, release it and sell vaccines. This is the Satanists, people that have no humane feelings only weird visions for humanity. One of which is a DEPOPULATION agenda.

As an intellectual masturbator, I’ve read, experimented and thought about the spiritual realm. One thing I came to envision is the enormity of the words ‘as a man thinketh, so is he” (whatever you think, you become). So there’s power in thought. Right?

My deduction from my thoughts about spiritual things is that one moves towards their predominant thought as they exit this physical world. So, using this hypothesis, I think as Christians resist the anti-Christ and Satanists that want to put a chip (tracker or RFID) into everyone, they’ll be found to have flouted the law and because the agenda of the Satanists is depopulation, they’ll be sentenced to death because ‘they are the ones who have brought problems to the world by being non-compliant’. As many are cut down by bullets, gas or bombs, the flashes of lights, entering into the next world they gravitate towards their dominant thoughts’. There dominant though has always been a ‘being taken up to meet a figure, white as snow; to feel comfort in a cool new place they call heaven”.

But there’s another theory I have about the end for the Satanists, it is found in the Christian holy book of Luke 12:16-21, the parable of the rich fool.

Now, deception and taking advantage of each other as humans didn’t start yesterday.

I argue that, every time human beings make progress towards knowledge of the true self, powers that be often scuttled that knowledge and comfort through false teachings and a sowing the seeds of lies. Sons of Perdition have existed throughout history.

Am not a historian but I would like to concentrate on our known (maybe popular or not) history, since Constantine.

Well Constantine was a Roman ruler, we are told, who converted to the new cult that was sweeping the world those time. That cult at that was known as Christianity.

No recorded history talks about Jesus Christ, for many civilizations speak about different saviors, but one Historian by the name Josephus is credited to have written about the Christ who is known as Jesus that is now worshipped by Christians all over. Many other civilisations would refer to him bythe name Yeshua without the letter ‘J’, since “J” is too white people-ish.

A brief history of letter ‘J’ is that it was invented many years after the name Yeshua from Nazareth had been in existence. The letter J was created just recently in 1524 by Gian Giorgio Trissino.

Moving on, the parable of the rich fool says that the wealthy guy after having harvested and filled his barns with food, he beat his chest that day, proud of his achievements, looking forward to a life of comfort without any more work. However, that day, as he lay in bed. God called him.

The evil powers and principalities in high and low places have been competing with good and natural human expression for years. They captured human beings by promising to organize societies around finance and thus most of us we live in debts in order to survive. We can’t own natural means of production such as land freely. To till it and get food.

With debt, we are all slaves to those who control finances world over.

Most people always wonder who does the world owe money? They say the world’s debt is not at over 250 trillion. To who? Whom do we owe?

Simple answer, the American Federal Reserve Bank (FRB) which a private entity owns all the Central banks of the world, which loan money to govts at an interest. So, the world owes money to owners of the FRB.

This kind of money is also created from nothing/ from air.

In short, what the Satanists want is control.

Now, in the Bible book of Revelation, and here I will try to move quickly with interpretations as I was trained, we are warned about beasts (world power), one arises from the sea (a place already full of people) {Rev13:1} and another arises from land {Rev13:11} (a place that was largely uninhabited).

The prophecy of Daniel 7 talks about a statue predicting the 4 empires of the earth starting with Babylon (Nebuchadnezzar), Persians (Darius etc), Greeks (Alexander the Great) and finally the Roman empire (of whom Constantine was a leader)

After that there’s just a mixture of powers which are weak but the vestiges of Roman empire still remains, which most Christian believe to be represented by the POPE. 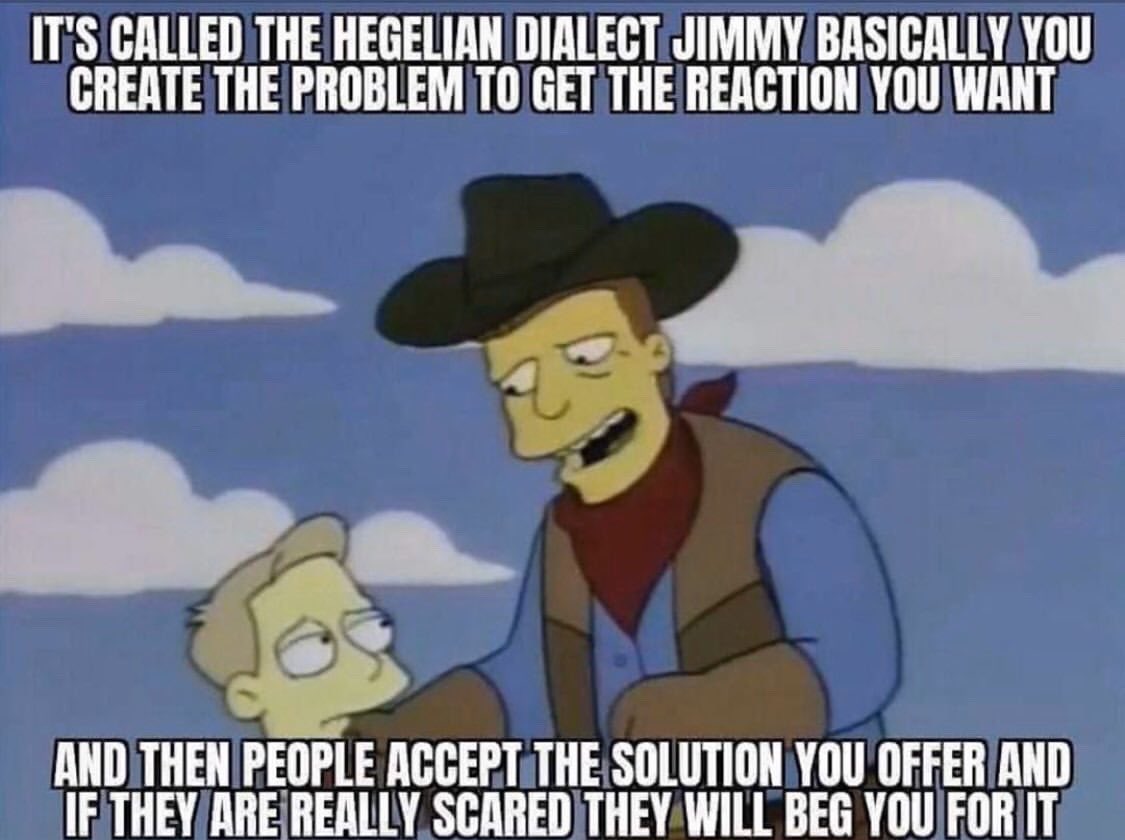 Both their goal is total subjugation.

It is inherent in the nature of man when he/she is full and without worry to think that their way is the right way.

So, this people that love hard drugs, having sex with kids, drinking blood (eating placenta), ripping off pineal glands from black people and eating it to get the melanin high, having sex with people of the same sex think that their culture or wants is better off and must be imposed on all people’s of the earth.

They forget that Human beings did not put a law that now are commonplace and natural such as sex with the opposite sex is what is acceptable, No to cannibalism, no to the drinking of blood did not just wake u and made those laws. There are things that are just natural and some that can be shunned after careful study of them.

THESE PEOPLE (Satanists) ARE SICK.

They look like the majority and thing bring me to my title, THE SATANISTS SUCCESS IS THEIR END.

Now the world is suffering from Covid-19, a billionaire by the name Bill Gates, one of the most ambitious Satanist that have the world convenience known as computer operating system – Windows, is now acting as the world’s greatest doctor.

Bill Gates talked much about the world being unprepared for an epidemic, which has now come to pass. He is now on the forefront preaching that every person that will be vaccinated against COVID-19 in the coming months must accept a digital certificate.

Most peope belive this is the Radio-frequency identification (RFID) which uses electromagnetic fields to automatically identify and track tags attached to objects. RFID to be put inside human beings to identify and track people better so as to avert future pandemics.

On the face value, this looks like a great idea, until you are told that you cannot buy and sell without it. You have a loan which you have not paid, and it’ll be taken from your account by force. You are against government, so your RFID is switched off until you ‘fall in line”.

It might take time for them to do these things, of course preview of these is already here: for example, Kenya Revenue Authority now has the power to look into your bank account, take tax that you owe them and even freeze it. Example two, some parents around the world have made it sure that their kids have been Chipped or RFID-ed if you like to curtail kidnappings etc.

Some things are not that bad but the people behind them and their agenda is what calls for RESISTANCE.

In fact a study by National Academy of Sciences in 2014 says even brutal world conflict or lethal pandemic would leave unsustainable human numbers. They call it unsustainable.

“A devastating global pandemic that killed 2 billion people was only projected to reduce population size to 8.4 billion, while 6 billion deaths brought it down to 5.1 billion”.

They view capitalism, ectraction of dangerous minerals from the earth as sustainable, not human welfare that can be made better by routing the amount of money they use to fund war in a year to such good causes as ending poverty for real.

As they succeed in their schemes, it will now be clear to most humans who the real enemies are.

The Armageddon, a fight between good and evil will ensue and thus my statement, the Satanists success will be their end.

For who will still ask if the conspiracy they’ve been hearing is true or not, anymore?

Nixau Toma: The brief & fascinating story about the ‘God’s Must Be Crazy’ actor