According to cnyaundi.com, the Intellectual Property (IP) champion was suspended for spamming and incessantly sharing about Safaricom’s IP theft.

Most of you, when you talk about @SafaricomPLC being a criminal enterprise. You leave it at petty stages such as ‘mpesa is too expensive’, ‘call rates are too expensive’, etc often with a throw of the hands. 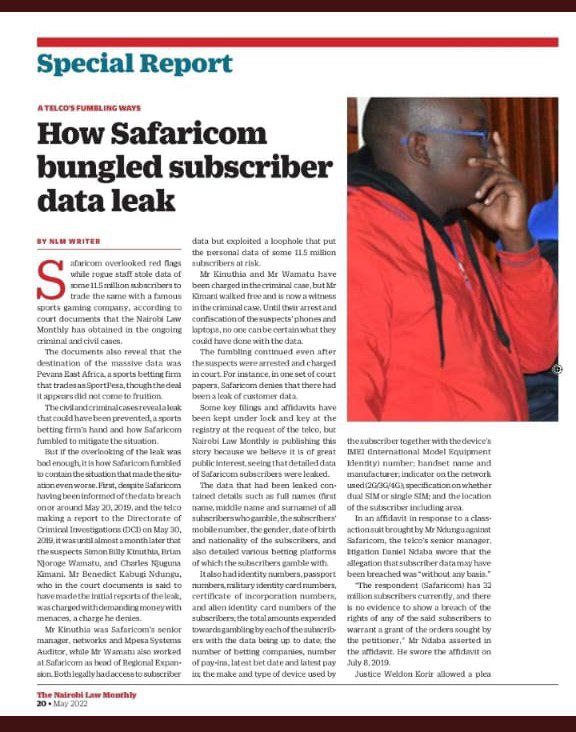 What most of you don’t want to analyse is:

1. the data breach and thefts. This affects your safety and those of your loved ones.
2. Safaricom staff have also shared data carelessly and got people arrested, some murdered, others disappeared.
3. The stifling of competition in the innovative and telco sector, through stealing of Intellectual property rights and also through operating like a monopoly 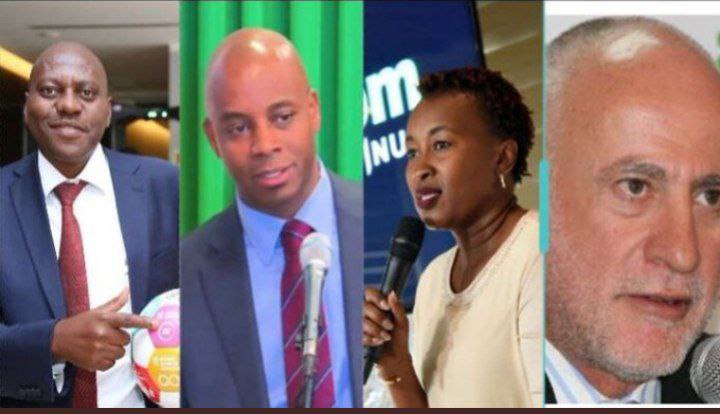 Safaricom through their ‘goodwill’ public portal Zindua, collected a lot of ideas from the youth. Most were forcefully stolen, some people have even been threatened with death for going to court or following up too much.

When you think of Safaricom’s ills, share this thread. Whether am alive or not.

4. To save face, @SafaricomPLC has been on a wild youth centric PR drive. However, in the Blaze Be Your Own Boss, the Telco is still wasting the time of productive youths. Keeping them busy with nothing but empty things. Before long, they still have the issue of unemployment and cannot take on the Govt to ask it to be accountable to them. Youth form the majority but all they do is to bet, engage in promiscuity and lazy around thinking they are bosses because blaze told them and the are receiving bribes in terms of airtime. @BLAZEKenya 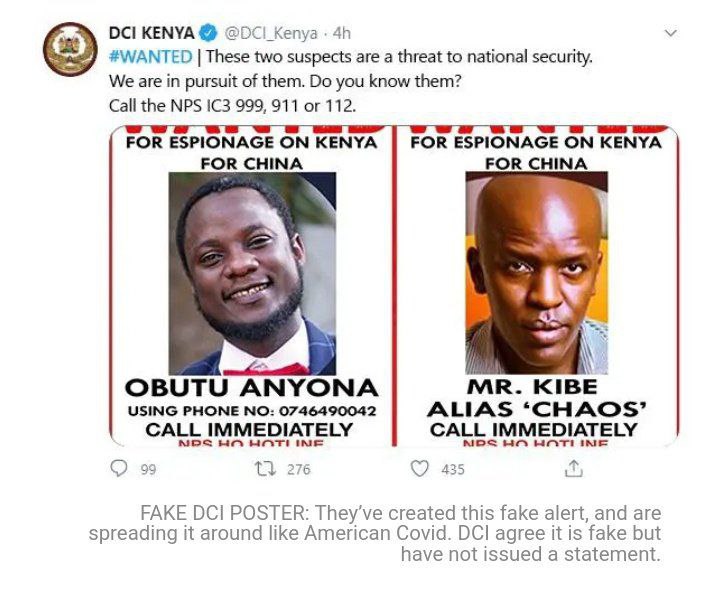 The Govt can save face if a few people are fired from this Telco. They are known, they are now Billionaires who can command a whole police station or department to harass youth.

Data for tracking and arresting perceived criminals, and fugitives must have an okay through the court of law. @Kenyajudiciary

The end of AKamba king Kalonzo Musyoka By complaining about media, IEBC; DP Ruto doesn’t like a dose of his own medicine