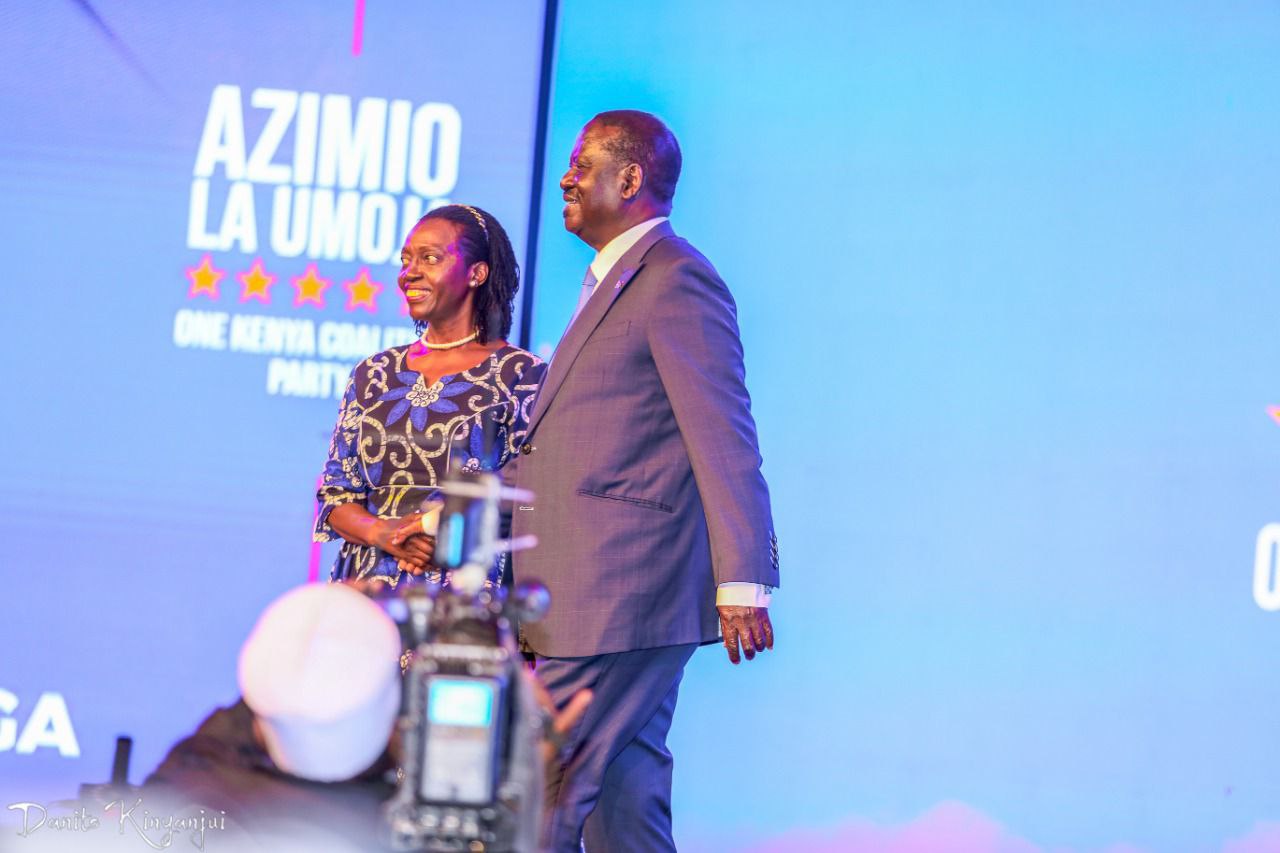 We, AZIMIO LA UMOJA – ONE KENYA COALITION governors and deputy governors met between November 24 and 25 and reviewed the state of affairs facing our nation. We conducted a thorough analysis of the state of our economy, politics and human security and noted that the people of Kenya are facing times with no immediate end in sight. At the conclusion of the meeting, we resolved as follows:
1. We will continue to champion the causes of the people of Kenyan and demonstrate our commitment to safeguarding the Constitution , democracy, and the rule of law.

2. We commit to our constitutional mandate of serving the people in our respective counties. In pursuit thereof, we shall engage the national government on the basis of mutual cooperation and consultation for the benefit of our people within the framework of the principles of the two levels of government being distinct and interdependent.

4. Similarly, rigging of elections may have been been clothed with the cloak of legality but it remains illegitimate and repugnant to justice. Our quest for electoral justice continues and we will never allow the rigging of elections to become a new normal in our country. To this end we take serious notice of and condemn in the strongest terms possible the revenge mission the regime has embarked on against conscientious commissioners of the IEBC who had the audacity to reject the electoral coup perpetrated by the IEBC Chair Wafula Chebukati while trying to sanitise the conduct of electoral thieves at the Commission. It is therefore our demand that Wafula Chebukati and the other two outgoing IEBC commissioners should immediately proceed to their terminal leave to stop further cannibalization of the Commission.

RUTO FELT THE PRESSURE AS HIS COMMENTS WERE CHILDISH

5. County governments led by our coalition shall endeavor to diligently serve the people of Kenya and demonstrate our commitment to a better Kenya for all Kenyans. We shall protect the devolved system of governance and oppose vigorously any attempt to discriminate against any community and/or region of Kenya on the basis of political persuation, ethnicity or religious faith. The fair allocation of resources to all counties is guaranteed by the Constitution and we will work with Kenyans to ensure each county receives its fair share.

6. We shall establish a culture of consultations with all elected leaders (MCAs and Members of Parliament) in our respective counties for the seamless implementation of the Azimio Manifesto in our counties. To buttress this, we undertake to strengthen the AZIMIO movement in our respective counties so as to restore hope among our members and the people of Kenya generally.

7. We have began deep reflections and consultations with the Kenyan people on the required resistance and struggle to protect the people of Kenya and our democracy. We shall not allow the re-establishment of authoritarian rule, and the violations of human rights.

We shall not allow to be taken back to the dark days of oppression and dictatorship ever again in Kenya.

8. We shall robustly confront and oppose all dangerous policies and practices of the Kenya Kwanza regime including the sinister efforts to introduce GMO food and/or seeds, destruction of our environment including the re-introduction of the discredited “shamba system”, attempts to tax the most vulnerable segments of our society including “mama mbogas”, increasing the cost of living.

The regime was not prepared to lead, has no clue on how to fix Kenya’s problems and continue to be obsessed with campaigning. This regime of lies, deceit and false promises is out of its depth and shall not be allowed to ruin our lives.

Dated in Naivasha this 25th November 2022

This regime wasn't ready to lead. It has no idea of how to solve Kenya's problems and seems obsessed with campaigning.

The method of deceit and false promises is out of control and will not be allowed to harm our lives.

We'll continue pushing the causes of the people of Kenya. pic.twitter.com/h9um6b37aI 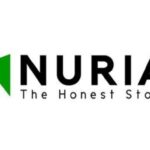