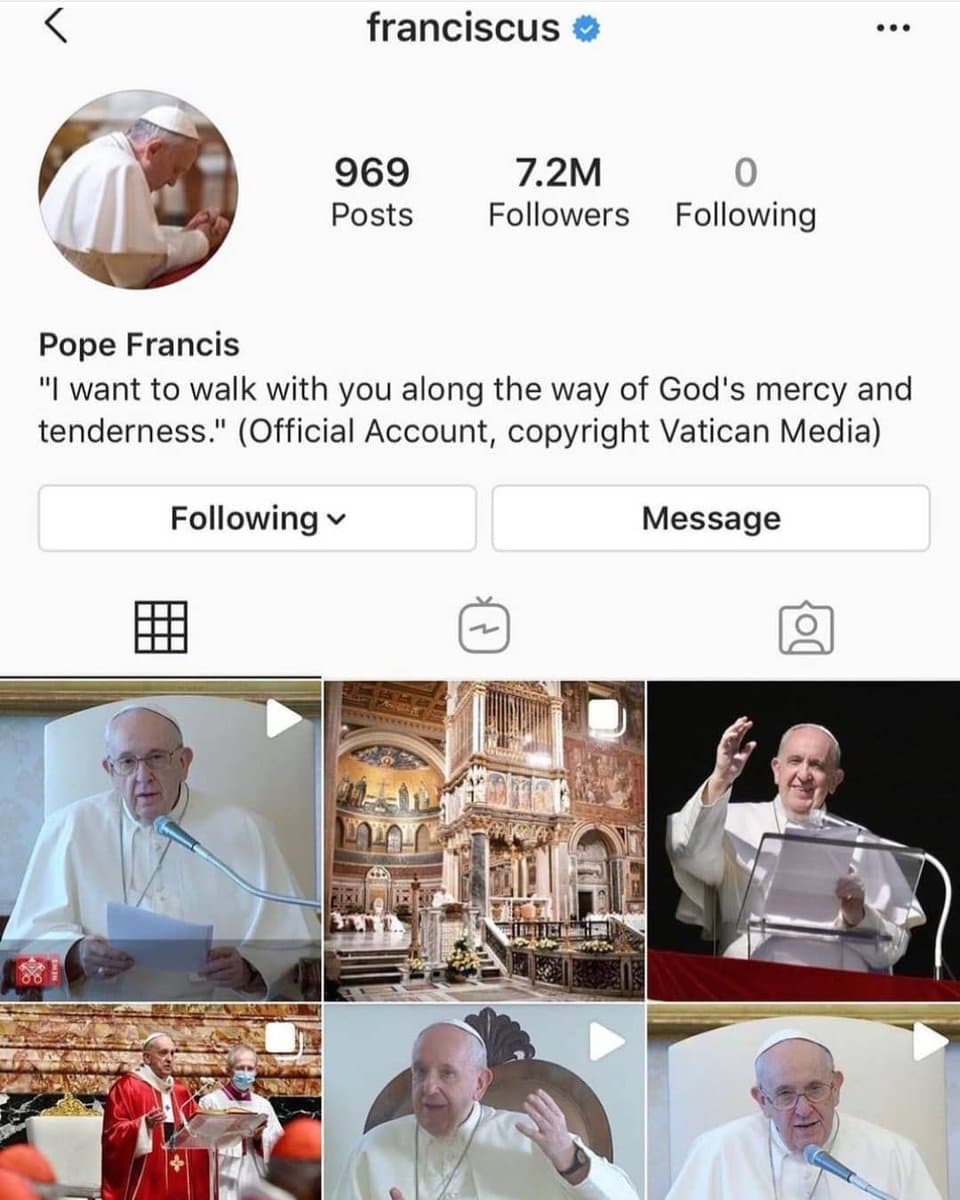 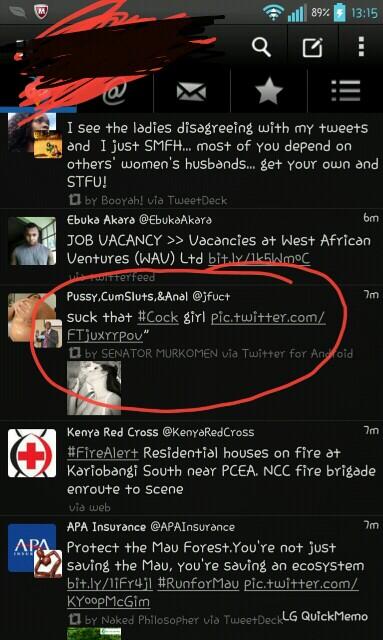 Ghana’s Jerry Rawlings had an eventful life, Rest in Power The ritual healing of emotional health

Nixau Toma: The brief & fascinating story about the ‘God’s Must Be Crazy’ actor