The concept of baptism originates in Kemet (present day Egypt / parts of Sudan). It was not the submersion into a pool as Christians mispractice, but the pouring of water over the initiate to symbolize cleansing to begin his transformation into the pursuit of becoming Ausar (the Supreme Being dwelling in Man).

In this 3,500 year old raised relief of Merymery, we see a prince wearing the seba (priestly) robes and pouring water over the initiate who is depicted in “mummified” form (a symbol of the immortal nature of becoming Ausar). 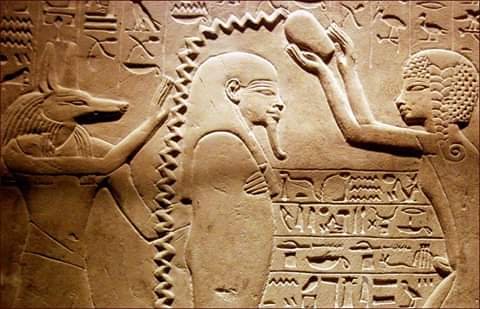 Ancient Khemite states that, the only path to Afrakan power is the worship of the Black godself. In the Ancient Nile, he was called Ausar, the Perfect Black. He is the Supreme Being dwelling in Man. 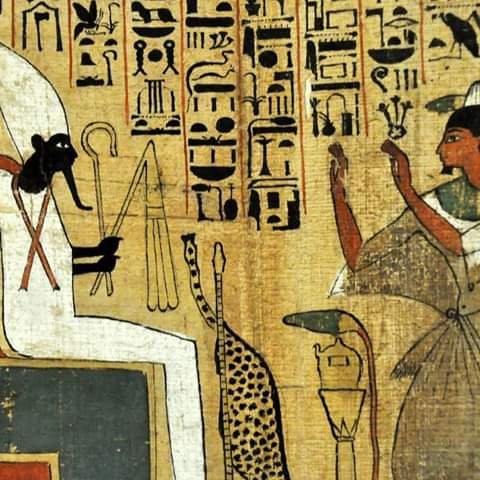 Rest In Peace Bill Withers: ‘Lean On Me’ Singer Embraces The Angels

How To Buy Airtime For Any Network In Kenya

Is the Coronavirus as Deadly as They Say?