This article is based on the Twitter thread by Persian Poetics, it is solely intended for promotional and knowledge purposes. The thread was written in order to debunk the notion that Moulana Rumi was a secular figure. The article is full of criticism about Coleman Barks, the westerner who is mostly known for being a Rumi enthusiast and promoter.
However, is Coleman promoting the true Rumi and what he stood for?
Persian Poetics claim that the many Quotes attributed to this ancient giant are not so from him and meant to secularise him.
Thread from Twitter:
The Orientalizing of Moulana Rumi Many of you may be familiar with the ‘Rumi quotes’ that circulate the internet. What if I told you the vast majority of them are fake and they are part of a project to secularize Rumi? This isn’t a whatsapp conspiracy. 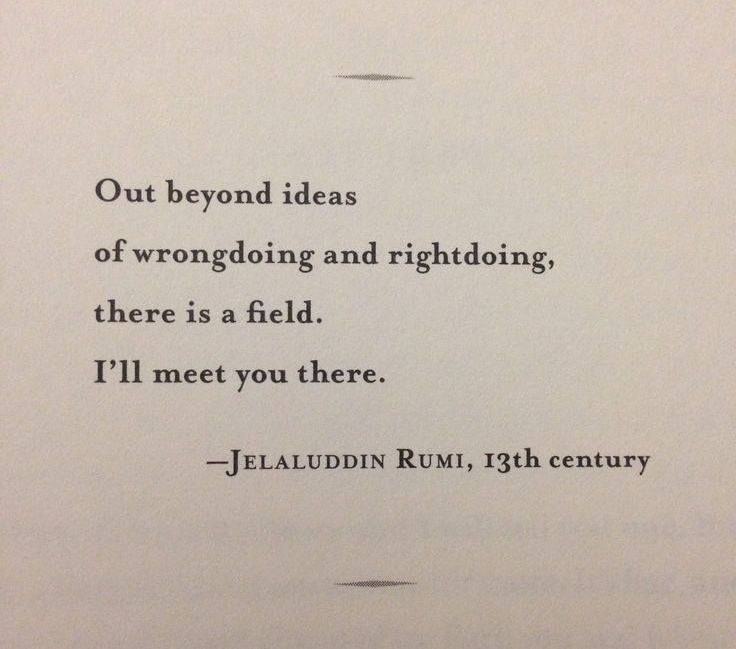 Many Hollywood celebs and other prominent personalities such as Brad Pitt and Ivanka Trump have used the above quote; Brad on his part, has tattoed it near his armpit.
Where is this quote from? It’s from ‘The Essential Rumi’ probably the best selling poetry book in America, written by Coleman Barks who has made his career peddling Rumi ‘translations.’
Meet Coleman Barks, the man responsible for nearly every ‘Rumi quote’ you’ve seen. Coleman hasn’t studied Islam, Sufism, or Persian in academia or traditional settings, he doesn’t even know Persian! But that didn’t stop him from writing over a dozen translation books!
In a country where poetry books struggle to sell even a few thousand copies, Barks has sold over five hundred thousand, literally making millions from Moulana Rumi’s writings.

After three decades of ‘translating’ Moulana Rumi, Barks managed to establish himself as a scholar. Here he is giving a Ted talk about his ‘translations.’

Remember when I said he has no formal qualification? Scratch that, he was actually given an honorary doctorate by the University of Tehran (Iran’s premier university) for all of his… scholarship… right. With friends like this, who needs enemies!

Below is what Professor of Islamic Studies Omid Safi told Rozina Alia, the writer for New Yorker

“The erasure of Islam from Rumi’s poetry started long before Coldplay got involved. Omid Safi, a professor of Middle Eastern and Islamic studies at Duke University, says that it was in the Victorian period that readers in the West began to uncouple mystical poetry from its Islamic roots. Translators and theologians of the time could not reconcile their ideas about a “desert religion,”with its unusual moral and legal codes, and the work of poets like Rumi and Hafez. The explanation they settled on, Safi told me, was “that these people are mystical not because of Islam but in spite of it.”This was a time when Muslims were singled out for legal discrimination—a law from 1790 curtailed the number of Muslims who could come into…”

“I see a type of ‘spiritual colonialism’ at work here: bypassing, erasing, and occupying a spiritual landscape that has been lived…by Muslims from Bosnia and Istanbul to Konya and Iran to Central and South Asia.” a gem from an actual real Rumi scholar, Omid Safi

Persians call Rumi’s Masnavi, “The Qu’ran in Persian.” It’s a storybook that embodies the spirit of the Qu’ran in simple, rhyming Persian for the non-Arabic speaking masses. One cannot understand the Masnavi w/o the Qu’ran, but alas “The Koran is hard to read.” remarks Barks.

But let’s go back to the quote I mentioned earlier. I’ve found the original Persian text (that Coleman can’t even read) and translated it into English. Notice anything?

Compare my mostly literal translation with Coleman’s ‘translation.’ My heart aches for those who only know Moulana Rumi via this orientalist garbage masquerading as a translation.

Take this second poem. All of the Islam is removed to the point where the poem is almost meaningless. ‘Home’ (dargah) in Persian is unnecessarily translated as ‘caravan’. This divergence from the original exposes the orientalist mindset of these ‘translators.’

To help Persian Poetics de-construct orientalist narratives and accurately translate Persian poetry, please support them at http://patreon.com/persianpoetics and find us on insta http://instagram.com/persianpoetics